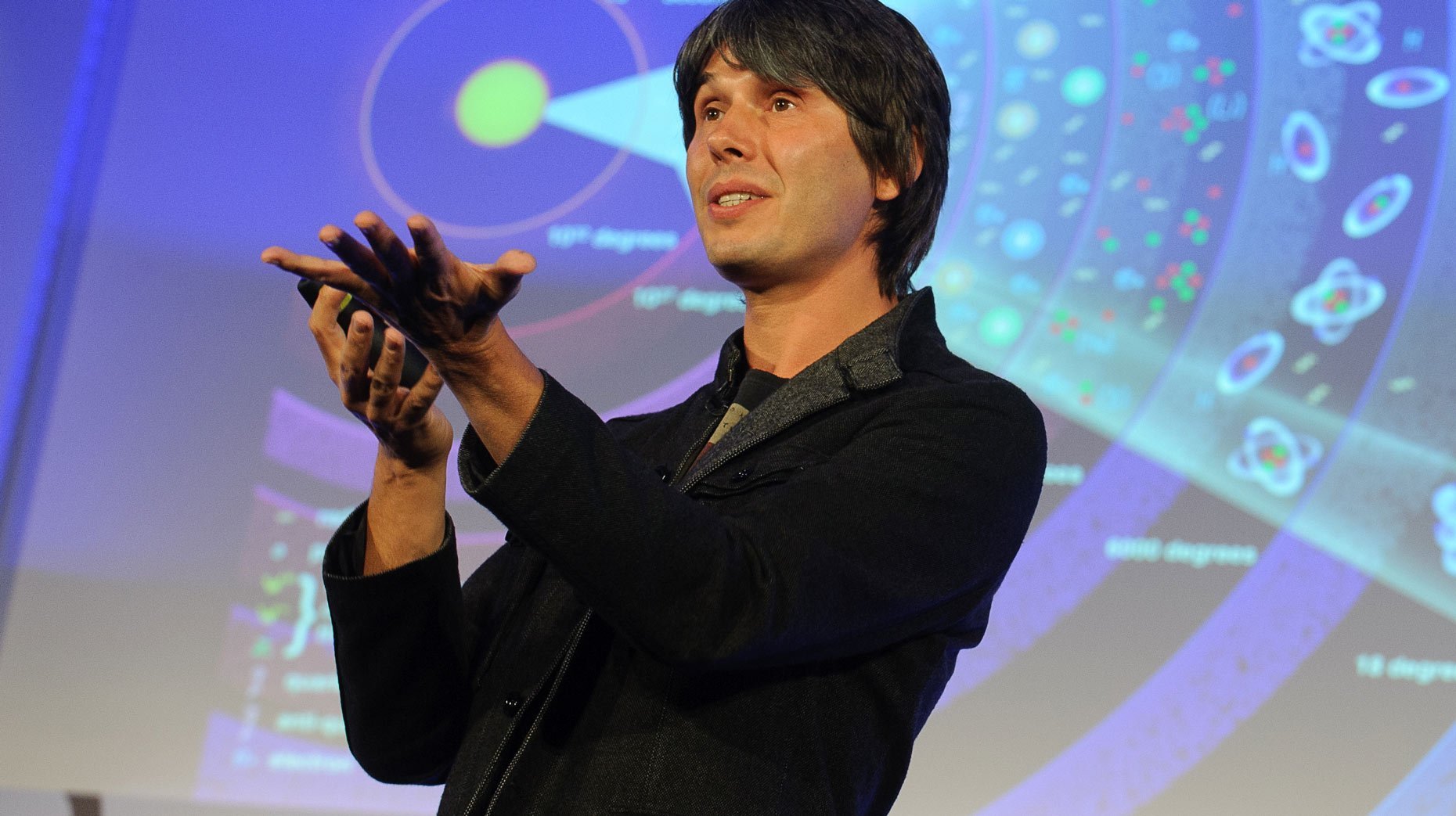 The Advanced Manufacturing Park (AMP) and wider Sheffield City Region have ‘a key role to play in engineering a sustainable future’ and ‘making the UK the best place in the world to do science’ says renowned physicist and TV astronomer Professor Brian Cox.

Prof Cox made the comments ahead of the North Star Science School taking place in the region this week. This is part of the national Science Summer School initiative Prof Cox co-founded alongside social entrepreneur Lord Andrew Mawson OBE.

More than 2,000 young people have signed up to North Star, which will be broadcast live from Rotherham to celebrate all things science in South Yorkshire. Prof Cox thanked South Yorkshire Housing Association, Rotherham Council, and its partners for bringing the initiative to the Sheffield City Region.

“We hope that this initiative will inspire the next generation of scientists and engineers in the North of England and help them to realise their full potential.

“This is our first event in Sheffield City Region and I’m really looking forward to joining the many young people, schools and businesses taking part.”

The event marks the first northern leg of the national Science Summer School initiative which started life in 2012 in an East London secondary school. It aims to support Prof Cox’s message that Britain urgently needs one million more scientists and engineers to flourish as a modern nation.

He uses the event as a stage to encourage more young people to consider the many science, technology, engineering and maths career options available and ‘to make Britain the best place to do science’.

In addition to Prof Cox’s keynote presentation ‘Space, Time and Black Holes’, the science school programme is full of inspirational guests including.
• Dr Suzanne Imber, winner of BBC Astronauts and Associate Professor in Space Physics at the University of Leicester.
• Dan Jarvis, Mayor of the Sheffield City Region.
• Phill O’Dell, pilot of the Rolls-Royce zero-emission ‘Spirit of Innovation’ aircraft, and
• a team from luxury supercar manufacturer, McLaren Automotive.