Helping get Beagle Pup Prototype (G-AVDF) back in the air

One of our current projects is helping to get the Beagle Pup Prototype (G-AVDF) back into the air.

Our PES Scanning team have been asked by ATSO Engineering Ltd to provide a digital archive of the aircraft fuselage and wings ahead of its restoration. We have recently undertaken photogrammetry and 3D blue light optical scanning of the aircraft and are currently processing the scan data and generating 3D CAD files.

G-AVDF first flew in April 1967 and became the first of 176 aircraft built. The Pup was designed as a single-engined all-metal two-seat aerobatic aircraft or as a four-seat touring aircraft. The aircraft has been in storage for many years, and the plan is for it to be restored to flying condition by the 50th Anniversary of the aircraft in April 2017. 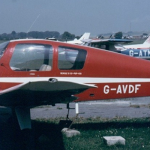 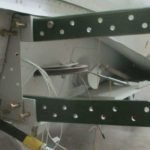 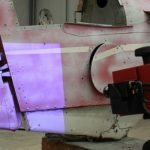 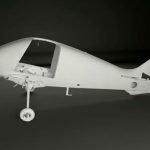