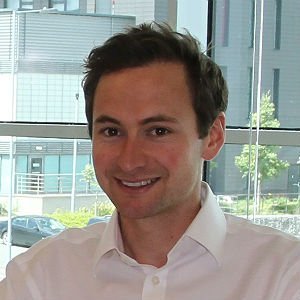 Simon joined PES Performance from his previous role as a Design Engineer at Atkins Energy, where he designed mechanical handling equipment for various civil and defence nuclear programmes. During his time at Atkins Simon worked on projects in a variety of industries such as civil and structural engineering, water and environment, rail and nuclear. One project involved the mechanical design of a hydraulic cylinder, required to lift a high integrity load of 150 tonnes for a nuclear defence industry client.

Simon started his career at Siemens, where he worked as a Research and Development Design Engineer in the metals technologies division. This role focused on the design, manufacture and implementation of advanced metal processing units. During this time, he worked in Harbin, China commissioning an aluminium hot rolling mill, and leading a team of over ten people during installation. In the UK his role focused on engaging with universities and designing improvements to rolling mill control systems.