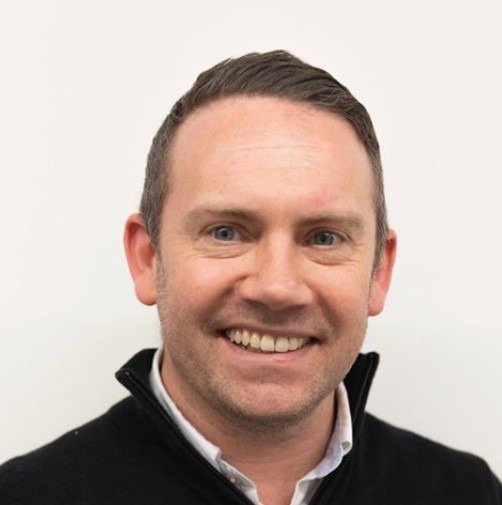 Dean joined PES Performance from his previous role as the Engineering Manager at Atkins Nuclear Design where he managed a team of over fifty engineers. The projects ranged from civil nuclear and defence programmes. The team developed solutions for nuclear lifting equipment and mechanical handling, including design work for the renewable energy sector. This would entail conceptual design work through to the completion of the detail design phase. Included in this work would be development of the site and equipment safety case, including certification of the equipment for safe operation.

Dean’s career includes a vast range of experience and expertise. He worked for GE Oil & Gas. During this time, he managed the engineering function of the development and construction of a production control system as part of a $1.3bn deep water oil and gas project, now commissioned off the west coast of Angola in Africa. He also worked on the development of a 1MWatt Tidal Stream Turbine, in partnership with the Energy Technologies Institute (ETI) for Rolls-Royce Tidal Generation (now GE Renewables).

Dean’s career began at Stirling Dynamics Limited, where he became the Lead Mechanical Design Engineer for the Active Controls group. He worked with many well-respected blue-chip clients, such as Lockheed Martin; designing active fly-by-wire flight controls, including the sidestick and throttle for F35 pilot training simulators. He also worked with BAE Systems, developing a system for a bespoke programme supporting the NASA Ames Blackhawk Development Helicopter.